I WAS HORRIFIED at what happened Wednesday in Washington, D.C. I had a lot of guitar lessons in the afternoon and after a while I stopped looking at news updates. It was too much, too pathetic, a bunch of losers living in delusional paranonia.

I don't have the time.

But I got caught up and I looked at several sources from both points of view. And I got angrier and angrier. I learned a long time ago not to react right away when you see bullshit or see somebody intentionally trying to drag you down. You'll say or write something you regret and it doesn't do any good.

But to remain silent is to remain complicit. Domestic terrorism is real and yesterday it was a reality we could not ignore. Patriots do not storm the capital and try to force their representatives into not supporting our Constitution. 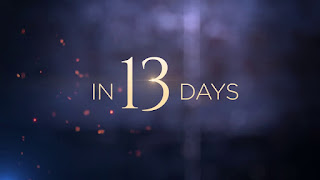 We tend to live in the bubble in Quincy. So let me ask you a very clear and very direct question, with only one very simple answer.

If an angry mob gathered in Quincy outside City Hall, stormed inside, confronted law enforcement, and a person was shot and others injured, what would you think? Would you blame the people that were at home?

I'm stopping now before anger takes over rational, and I write something I can't take back.

BTW, the response from two of the mayoral race candidates last night was well done and appreciated.

In 13 days Joe Biden will be sworn in as the new President of the United States. He has a big job to do uniting this country, healing our hearts and mourning those dead from COVID. Reality is not scary, it is necessary. The real work begins now.