Blues In The District means summer around the corner!

BLUES IN THE District announced its summer lineup and it's killer. Washington Park will be jammed again on the second and fourth Fridays of June, July and August. We'll be taking it in from the sidewalk, of course!

Our Concerts In The Plaza at Seventh and Maine start the last Friday in April and will include the first three Fridays in May. And we are doing the noon Blues shows again after considerable thought and debate. The last two years attendance has been down but we have some ideas and some really good local acts playing again, so it will be worth attending. We will be announcing the official lineups soon.

And, the grandmother of them all, Q-Fest, is scheduled for the last weekend in June. Again we have a great lineup of local talent for the gazebo, a good mix of new and familiar faces.

All events are free. Repeat, FREE. As in no charge, won't cost you a thing, gratis. Thank you The District and all our great sponsors for making it happen.

So, let the weather warm up and let's get ready for another great summer in Quincy! 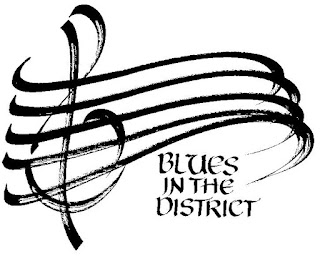