SO IN A few months I turn the big five-oh. We are having a small party at Second String Music that should rage for, oh, the next decade. You know, when I turn 60.

I am feeling old these days. I played golf last Friday and my back is still barking at me. I am cranky if I don't get at least eight hours of sleep. My daughter Emily is almost half as old as I am. She used to be 1, and I used to be 25. A million years ago, anyway. 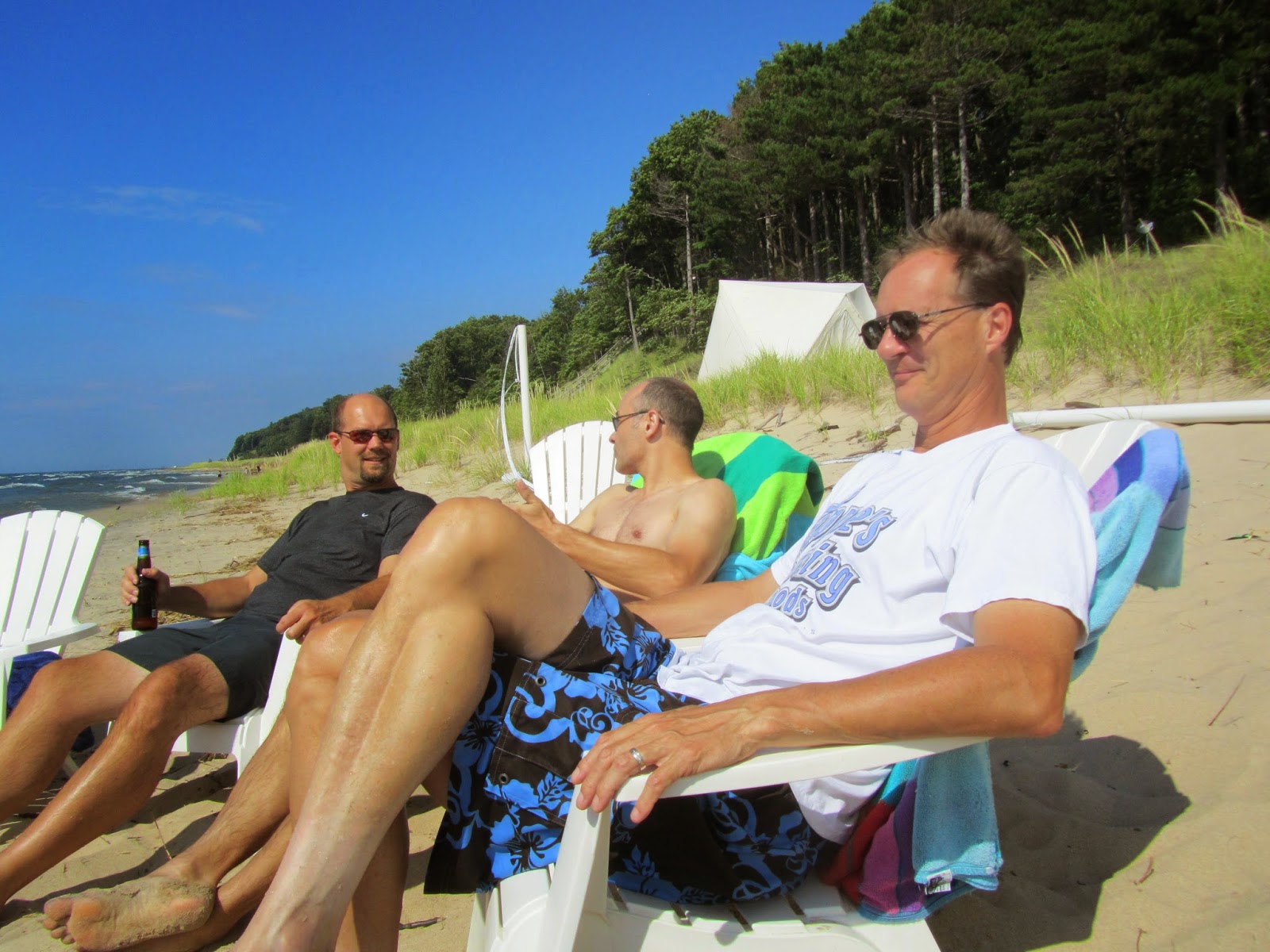 Last night I sat on the back porch, smoked a stogie left over from last weekend's Lake Michigan vacation and listened to the Cubs on the radio. Who listens to the Cubs on radio? Gosh. I have old fogey just written all over me. At least I didn't torture myself by attempting to listen to the Cardinals.

I look up the Weather Channel online even though I'm inside all day. I am teaching students how to play a Cars song, "Just What I Needed," and I thought the mid-1980s was a long time ago, until I realized The Cars released the song and their first album in 1978. NINETEEN SEVENTY-EIGHT?

I have socks and T-shirts older than many of my guitar students. Cranberry juice is becoming a food group. I take a complete vitamin pill and a baby Aspirin every day. I had designs on eating an entire pizza a few nights ago but I got full after two pieces. Angus, our puppy, wears me out just watching him and his youthful exuberance.

Then again, Angus spends much of his time at the store passed out under the front counter. At least I pass out in the back on the couch.

Ahhh. Fifty. Bring it on! I'm ready and willing and able. Let's go.