Making another movie at SSM

THE AWESOME CHRIS Kelley of Table 16 Productions is making another movie. His last film, Villainy For The Lonely, featured scenes shot in our old store three years ago. His new movie is called Full Frame, and they are getting ready to shoot scenes on the third floor of our historic Fifth and Maine building.

Chris has done several videos for Second String Music. Click here for the jam session video, here for the guitar drop video, and here for the Cheeks McGee video he did last December. It features the last film performance of our beloved Lucy, who looks great and was a natural on video!

Chris is one of those creative genius guys who is just wired a little differently, and I mean that in a good way. So is his wife, Victoria. They have things pictured and thought out. We were just up in the third floor and I could already hear the gears grinding in Chris' head - all I see is a big empty room, but he sees camera angles, light, shadows and images.

Chris asked what he could do for us since they are using our space. Pizza and beer, combined with a plug in the credits, should do nicely. So we'll be setting up tonight and they'll be shooting scenes in the next week, and we'll let you know how it's progressing. 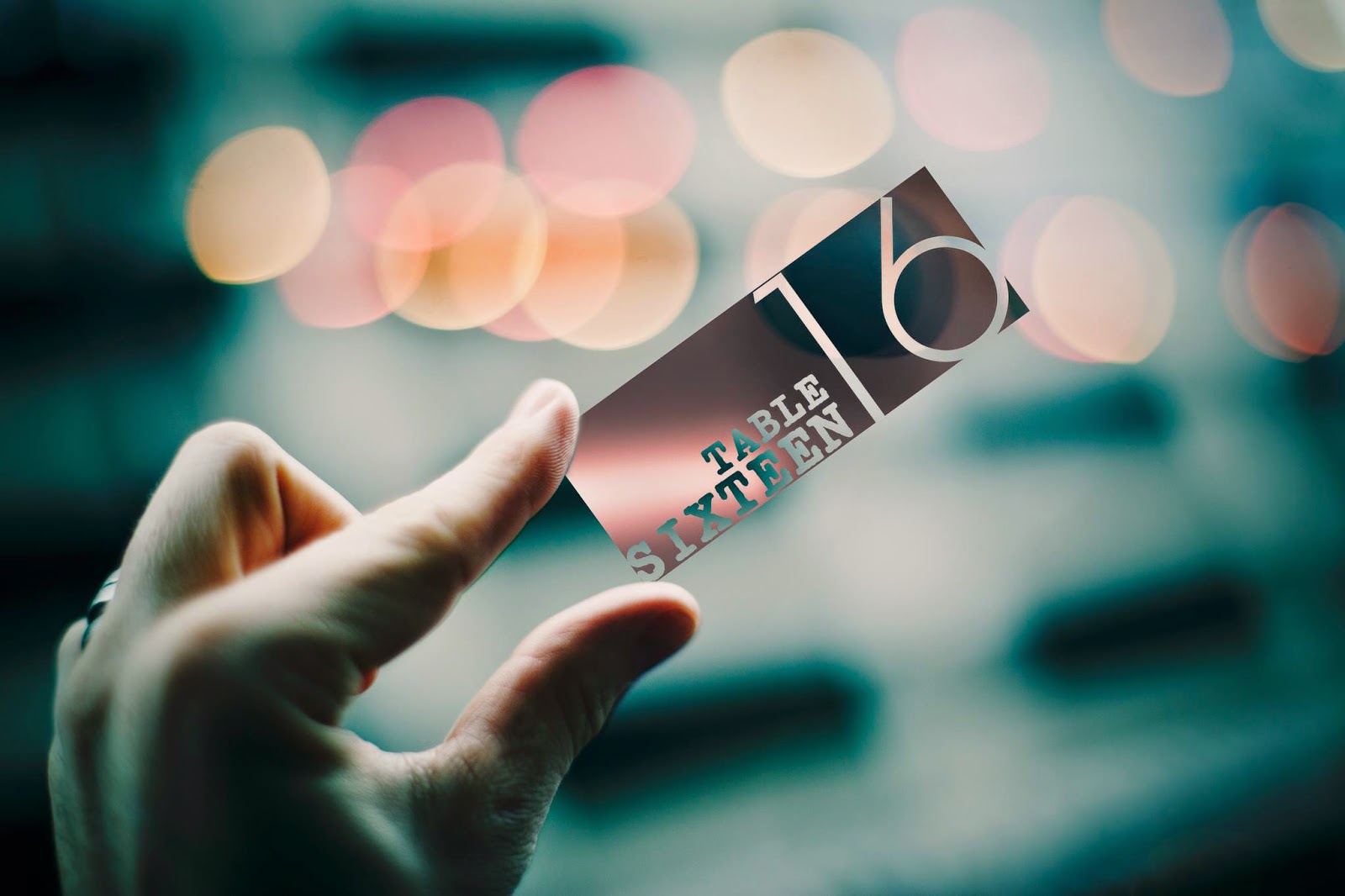