NOW THE MIGHTY Van Halen has announced a huge summer and fall tour. One of the shows is in Denver at Red Rocks. Hmmmm .....

Joining the oldies but goodies on the road this year are The Who, U2 and perhaps the Rolling Stones. Did I see that Chicago is still out there? I'm sure REO Speedwagon will be touring with Styx and Kansas again. 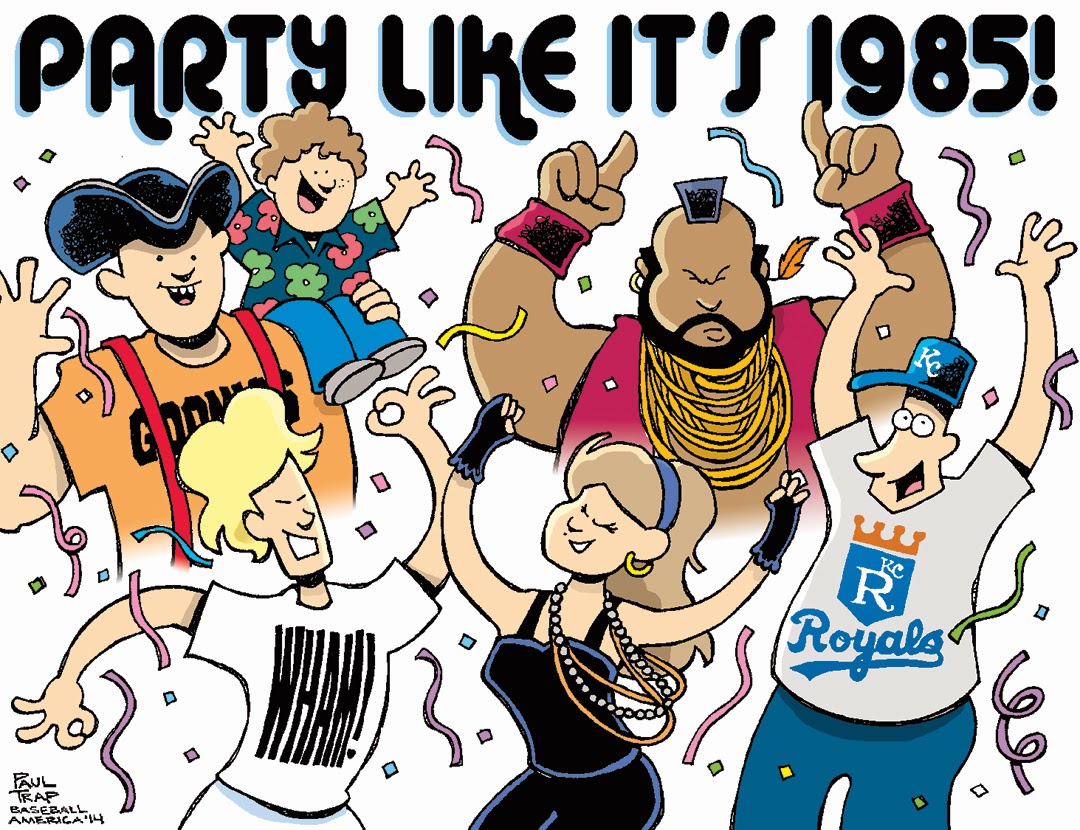 It's partially depressing because there is no one massive new band worth a dang out there. Boy bands don't count, sorry. Garth Brooks is still the only "country" guy out there worth seeing and not too busy judging wannabees on reality TV shows.

On the other hand, it's a testament to the enduring power of music and good songs. If you can still play and people are willing to come see you, why not?

And I can't point fingers. I'm over half a century old. Guess what I'm doing this summer? It might not be at Red Rocks or some massive amphitheater by a landfill, but we'll be getting Cheesey and having a blast.

Long live rock, be it dead or alive. Or older.
Posted by Rodney Hart at 10:04 AM