Who won the hockey game?

SO LAST NIGHT I dialed up the Stanley Cup finals game between Chicago and some team in Florida, or Mexico, or whatever world they are from. The game was tied in the second period and I tried to watch it, but I was still recoiling from Game Of Thrones and watching daughters being burned alive.

If I ever get elected to any office, I will never watch Game Of Thrones again.

Anyway, I had two choices as the hockey game rolled into the third period. I could try to keep my eyes open and check it out, or I could go to sleep since I was still recovering from the rock and roll truck weekend. 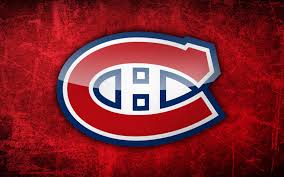 I lived and died during the Stanley Cup playoffs for many years. Now, I just sleep.

I feel rested and ready to go this morning. Is the series over yet?
Posted by Rodney Hart at 10:55 AM