Now THAT was a music-filled weekend of mayhem. And a new puppy. And family.

Saturday night we went to the Maulers final performance. The Maulers are hard to describe. They are not a fake band. They are more like an air tribute band. Randy Phillips had a party at his Coatsburg house for The Maulers "final" performance. 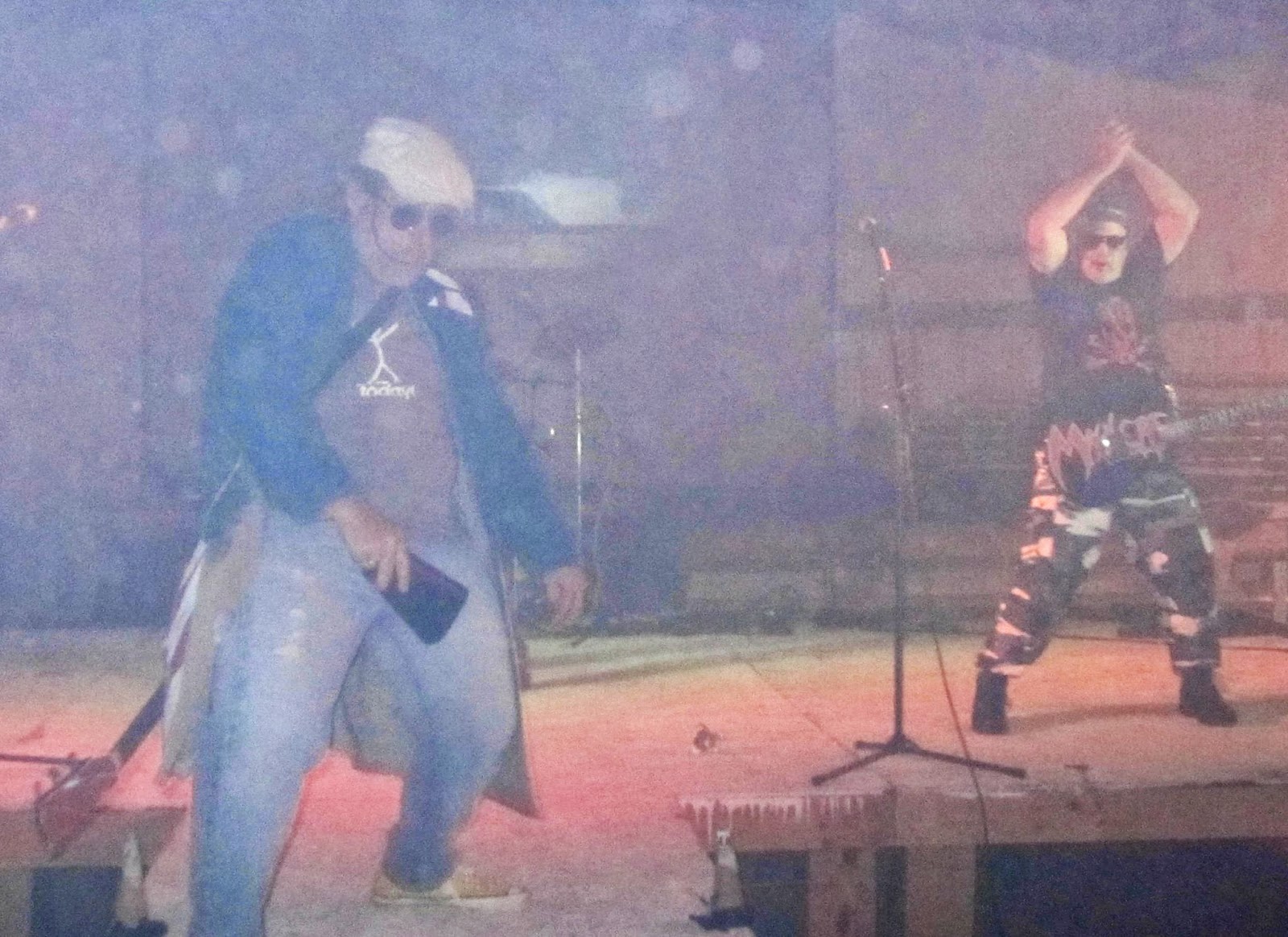 First of all, he had Trent Vogel running sound, always a good thing. Then he invited live bands to play, including me and Brien Murphy. Brien used to work at The Whig but we haven't played together in a decade. So we had a brief practice Saturday afternoon and decided to have my nephew Riley, visiting from Phoenix, play the cajon with us.

What fun. Even if I forgot most of the words. Playing with Brien was a blast once again, and we invited legendary Mauler Sam Middendorf to bang out a couple of songs with us. 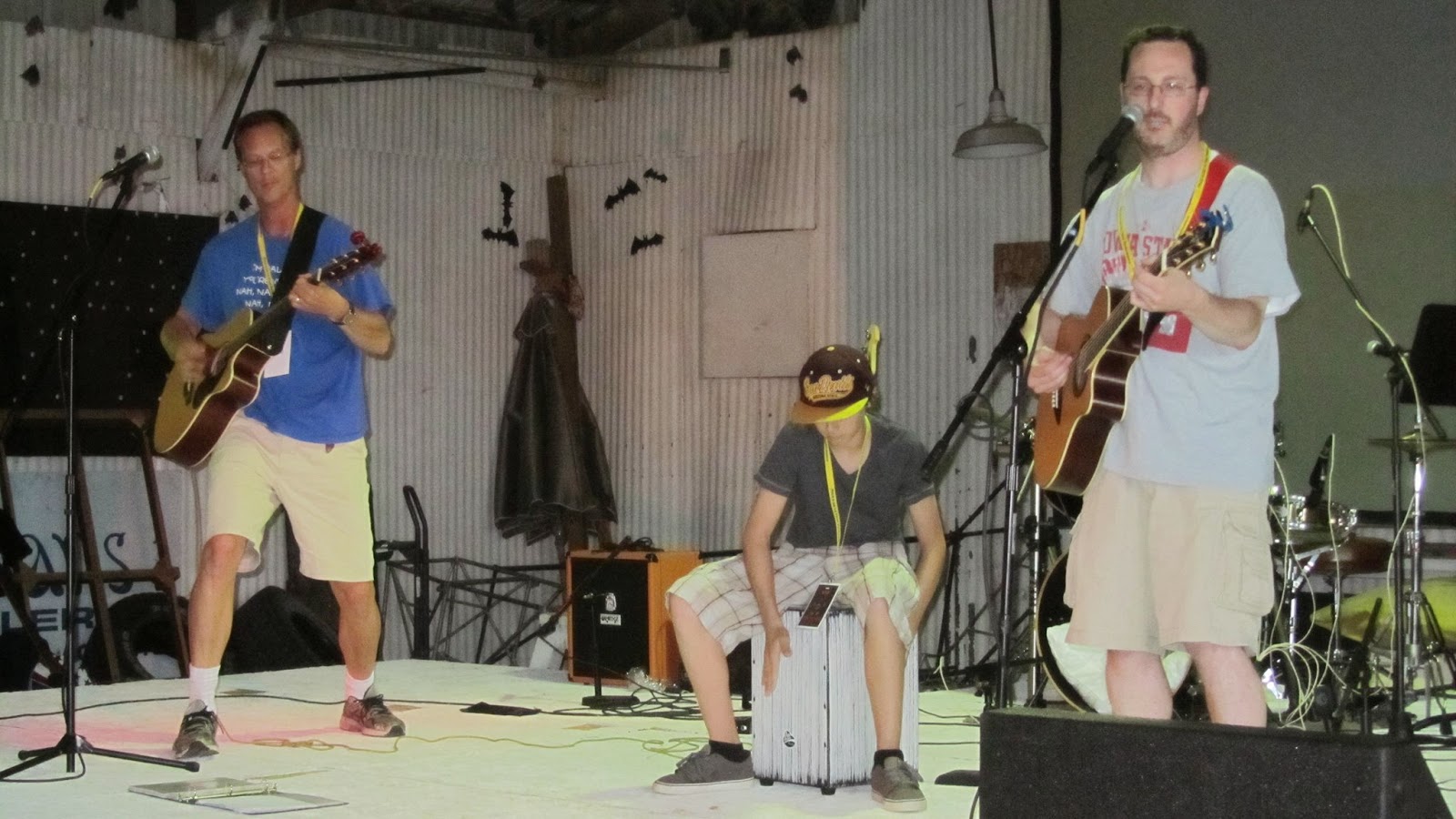 Burt Shackleton of The Cheeseburgers got his old band, Johnny 7, back together for a set. It was a night of music and laughing and more laughing and just .... fun.

We had the show in Randy's huge shed, since the rain was on the way. Sure enough, it started pouring as the Maulers were playing. That cut down on the pyro but not the sound level or energy.

This is supposedly the final show ever for the Maulers. Sure. Whatever.

See you next year!

BTW, Sheryl brought home Angus on Sunday, giving me about 15 minutes notice of his arrival. Turns out he is a great puppy! 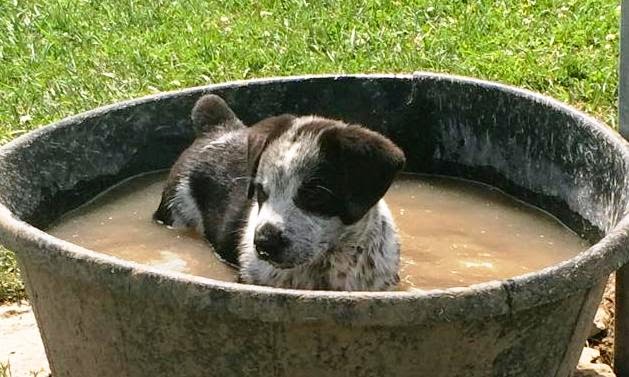