Back to work, hockey 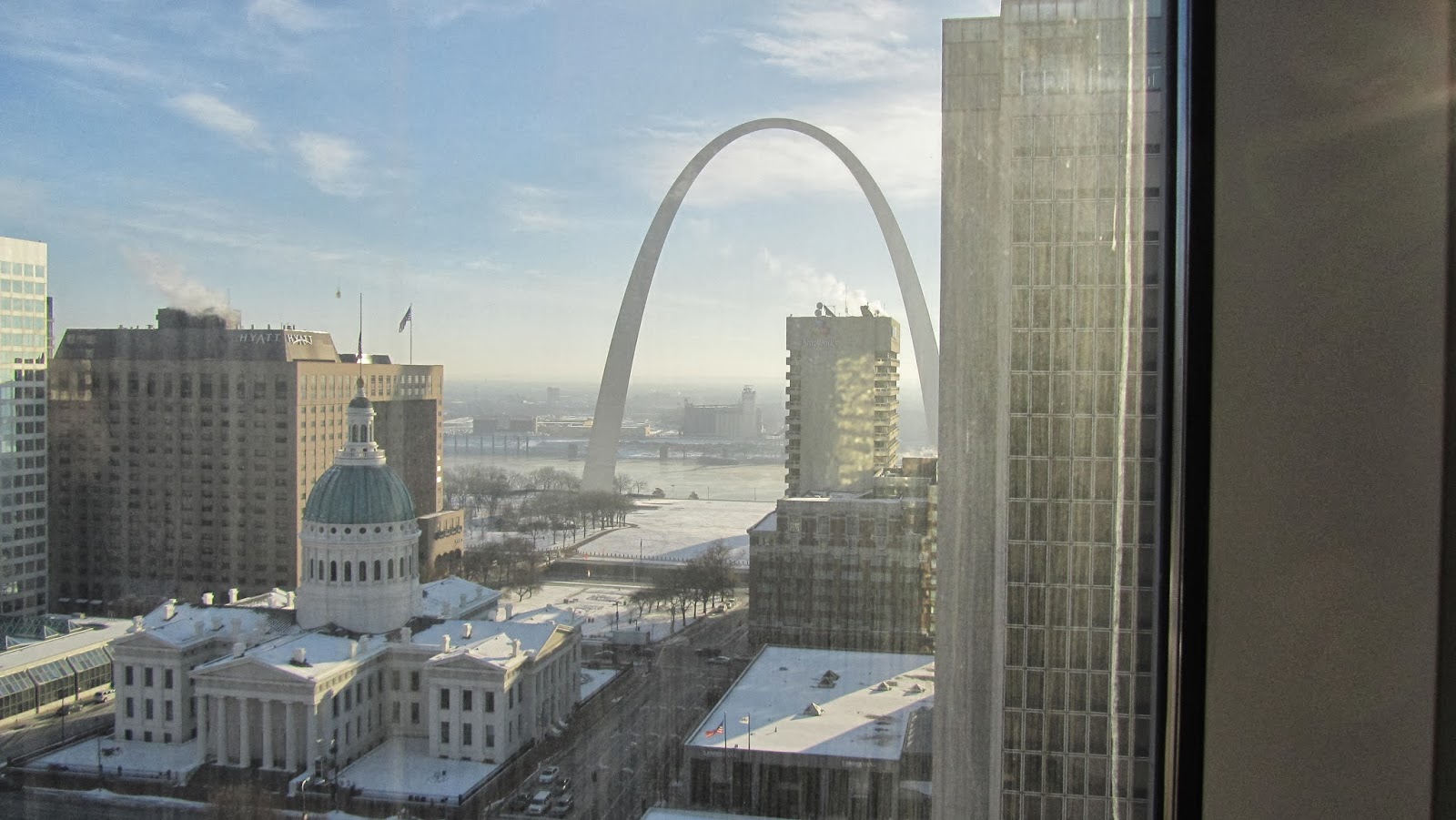 SHERYL AND I had a fabulous few days off from the store last week. We went to St. Louis and caught a Blues game, and we stayed at the Hilton by Busch Stadium. It was just nice to get away and not even think about bidness.

Hockey is the best sport to see in person. Sheryl got great seats in the lower bowl and we cold practically feel every hit and hear every slap shot and puck bank off the boards. Of course there were the obnoxious fans behind us who criticized everything the Blues did - "Oshie, you are terrible!" And two minutes later, Oshie scores. Then scores again. And of course Obnoxious Fans are cheering with everybody else.

Whatever. It was still a blast, the Blues kicked L.A. in the butt, and the arena was rocking.

I got a chance to skate outside Saturday. Scottie's FunSpot on East Broadway now has a real rink, with goalie nets and boards, although the boards are only about four inches high. The ice was in great shape and it was fun to wobble around again. The crew cleans and waters it every night - if it warms up later this week, I might have to make another trip out there.

Now we are back at Second String Music, cleaning up from Fast Eddie knocking over lights and ripping open cat food bags. GUH. He's on my lap and he won't get off, but he is nice and warm so I am dealing with it for a while.

Somebody said it was cold and snowy out. Really? I haven't noticed.

Insomnia set in last night, so I started watching HBO's 24/7 series about the Toronto Maple Leafs and Detroit Red Wings and the days leading up to the Jan. 1 Winter Classic. It. Is. Awesome. There is language but it's fascinating to get a glimpse at what players go through on a daily basis. We only see them on the ice. They have stories and frustrations just like everybody else, and I love Wings coach Mike Babcock and the way he deals with injuries and bad stuff.

It's back to guitar lessons and real world, if you can call what we do around here the real world. Hope you all had a safe and happy New Year celebration, and we are ready to rock in 2014!