No snow is news, dangit

TOMORROW MARKS THE four-year anniversary of the massive blizzard of 2011. I remember Lucy trying to walk into the backyard and disappearing, and I remember pulling Tommy VanNess around the downtown streets. He was on skis. We were in a Jeep. It did make for some good video, and it was all about the video back then. 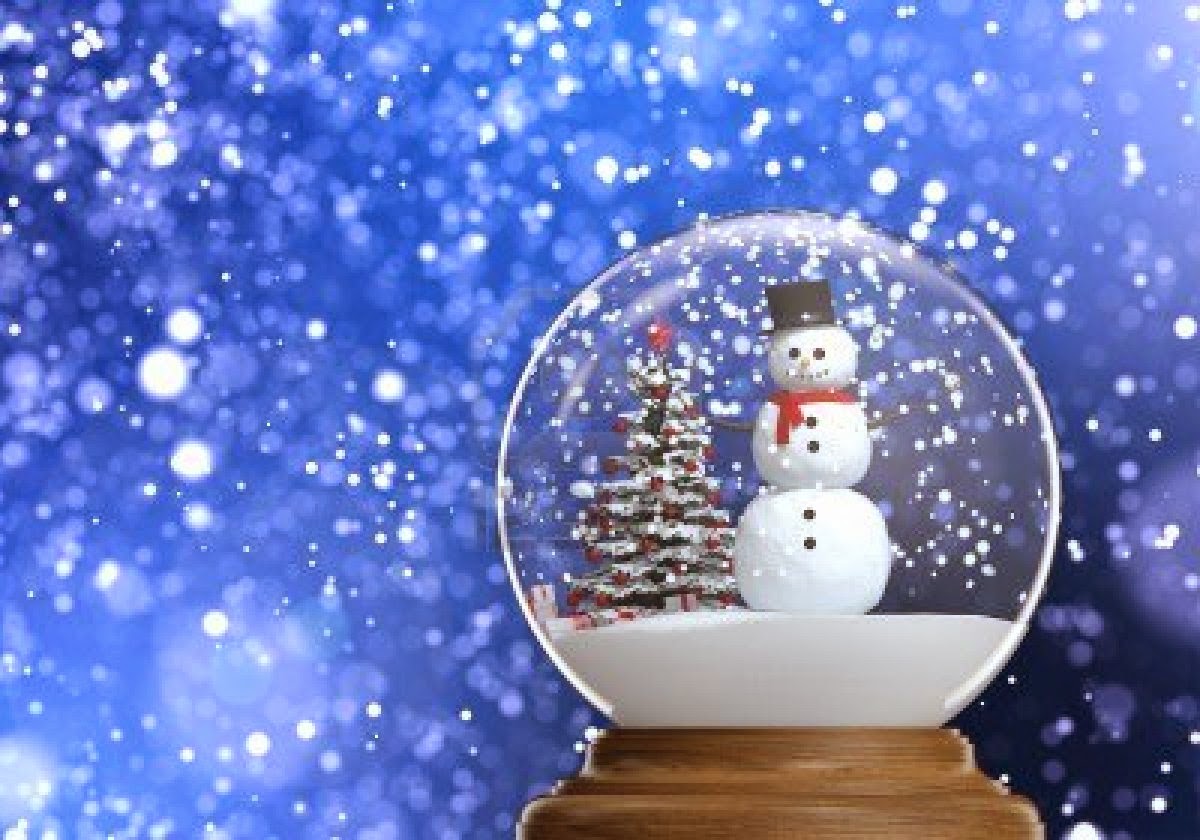 We haven't had a winter in Quincy and I'm really disappointed in the lack of media coverage. Why are there no breathless TV guys out there saying it's nice and there's no snow and it's a shame the city paid for all the salt and it's not being used?

It's supposed to snow this weekend. Just how much we get remains to be seen. I will monitor the coverage make sure I know everything there is to know about snow and how it effects us. Or is that affects? I can never remember. Either way I will stock up on milk and bread immediately.

Actually, bad weather is news and I understand why it gets played up. I wouldn't mind a little snow - Angus seems to like it and there's nothing more surreal or gorgeous than walking through Woodland after a blanket of the white stuff covers the ground.