If I don't watch, the Wings will win

I AM TRYING to watch some of the NHL playoffs. A few years ago, I swore I'd never watch again after the season was delayed because of stupid players and dumber owners. I'm back, with less passion. But back. 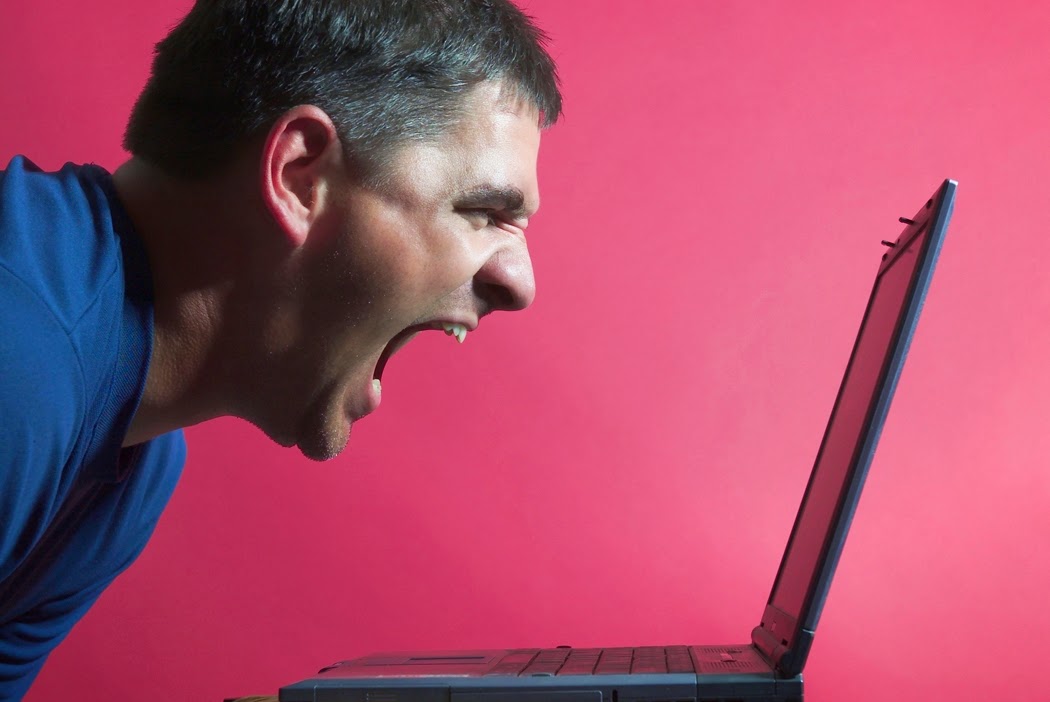 The other night I was watching the Red Wings play Tampa Bay. Detroit was ahead 2-0 late in the third period. I went back to reading my book. Suddenly it was 2-2 and the game was going to overtime. I cursed at my computer (live streaming is the way to go) and turned it off.

"Why aren't you watching the game?" Sheryl asked.

"Because if I do, the Wings will lose," I said.

Sheryl rolled her eyes for the millionth time. "You watching has no bearing on the outcome of the game," she said, pulling her eyes from the back of her head, with a lot of effort. "It won't matter if you don't watch."

She was right. The Wings lost in overtime. At least I didn't see it.

There is something about living and dying with a sports team. It's hard to explain. Wives just don't understand that yelling at the screen actually helps your team win. Apparently going back to your book instead of tuning in during overtime does not help. Her perfect logic can be bewildering.

Anyway, I'm going to watch the Wings play tonight. If they get behind or blow another lead, I will not give up. And if they lose and are forced to play a seventh game in Tampa Bay, I will hold my head high and have hope.

And it could be worse. I could be a Blues or Penguins fan.
Posted by Rodney Hart at 11:15 AM