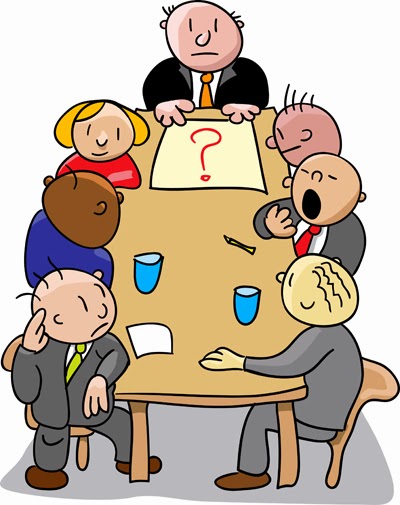 WE ARE STILL in shock about the murder of an innocent 12 year old boy in Quincy last month. By all accounts he was in the wrong place at the wrong time - walking to his mother's car when he was shot in the head. The boy's father says there was an incident at a local bar and the shooting was in retaliation, and the boy was mistaken for somebody else.

So a neighbor decided to have a meeting to solve Quincy's problems. One of the television stations did a story about it - Quincy has horrible problems, we need to fix them, we are tired of the violence on our streets, etc. The story had dramatic phrases like "redevelopment" and "what can be done to turn the city around."

Like any community, Quincy has issues. They have been around for a long time and they aren't going away. I am not dismissing the murder of a 12 year old boy - I pray for the family, and I'm praying the dirtball who did it is arrested. Somebody knows something about the murder, and it will take a break and loose lips to make an arrest.

But we can't start jumping around and pointing fingers. This isn't a race issue and it isn't a class issue - it's a Quincy issue. The meeting wasn't a bad idea and any dialogue to address our issues is good. I prefer to keep things positive and look at the brighter side, but you can't ignore our issues, either.

I didn't go to the neighborhood meeting and I try not to read any of the media reports about it. But I was told one person said the solution was simple - we just need to love each other more.

If it takes a murder to figure that out, we are all in trouble.
Posted by Rodney Hart at 10:02 AM

Email ThisBlogThis!Share to TwitterShare to FacebookShare to Pinterest
Labels: community, love one another, overall small town violence isn't huge, quincy IL is a great town, violence in a small city