Shhhh. Don't tell anybody you are quiting ....

APPARENTLY QUINCY PUBLIC Schools is losing its superintendent. I do not know the guy, but he's been here only two years, and apparently he wants to "retire." He is 62. Thanks for your service, sir. What's your name again?

Now the school board president is mad because word of the superintendent's plans leaked before any kind of proper notice was given. Geesh - this gal is just not a happy person.

It's PR 101, folks. Always know what the other hand is doing at all times. But when it blows up, don't have a hissy fit in another press release. You just make it worse.

Ed Husar of The Whig is an excellent writer and again he nailed this story. But when you have the material, the stories write themselves.

I've never had any problems with school board members. Every now and then I would fail to duck and the boss would send me to cover a monthly board meeting, and I wanted to keep my job so I would go. One night I sat in disbelief as one of the members blasted me for a story that had appeared that day about a finance committee meeting. He spent eight minutes jumping up and down and frothing at the mouth. I just smiled, because the story was accurate and he was grandstanding. Plus all the people in the room went home and actually read the story, which was buried in the back by the obits. 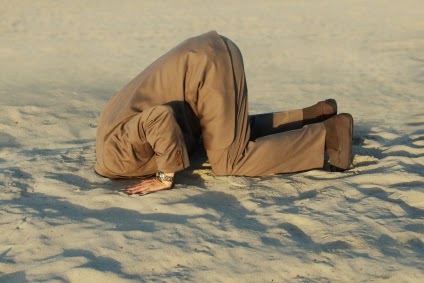 Quincy Public Schools does have a PR issue. Namely, they have nobody who knows how to do it. And it won't change, because the public outcry for hiring a qualified PR person would be loud. "We can't afford textbooks. Why should we pay for some schlock to put out press releases?"

I could point out that a local community college has an amazing PR person who almost single-handedly kept the school from teetering into a boiling cauldron of a mess a few years ago, but it's a long story and just take my word for it - she is worth her weight in gold.

Good luck finding a new superintendent, QPS. And keep the press release short and to the point when you do. If there is a press release.