YESTERDAY AFTERNOON WHILE I was walking the dogs, the "frustrated musician" from yesterday's blog came into the store and was verbally abusive to my wife. He wanted me to take the blog down and was upset by calls that people made to him about it.

I missed it by about five minutes. It was probably a good thing.

I'll spare the details, but it's pretty obvious he hadn't read the blog, or understood the intent. I was actually very complimentary to him and his band. We had not agreed with where the Facebook thread had gone and truly believe that supporting local music in Quincy can be done. By the way, we own a music store so we are kinda invested in local musicians in the area. 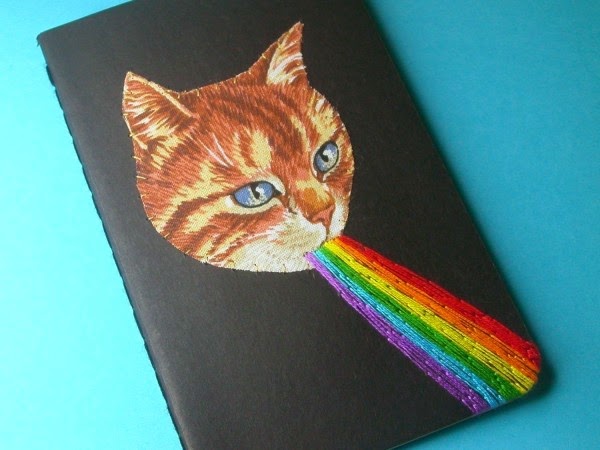 There were two customers in the store when it happened. They backed up my wife's version of the incident, and one of the customers actually edged closer to the counter because our friend was becoming agitated and stupid. He left the store uttering obscenities.

"I thought he might get violent there for a second," the customer said. "That would have been a mistake, because your wife wasn't doing anything wrong and stayed calm."

The angry bass player should have waited until I came back, and we could have talked it out. My answer would have been the same - sorry, we just don't agree about the music scene in Quincy. Oh well. His loss. As for my wife, this guy isn't the first person to think he can come in here and push her over. She can handle it.

Almost everybody we deal with on a daily basis at Fifth and Maine is great. We love our customers. They are loyal and gracious, understanding and faithful. Sheryl and I appreciate them very much.

If yesterday's blog made you think about how YOU can help keep the music scene in Quincy thriving, it did the job. Musicians are a creative bunch! Let's all put in positive ideas and effort to keep music of all kinds alive and kicking in our community.

There is an organization called ENCORE sponsoring the "Battle for the Baton" raising funds for youth music education in our community. Check them out and find other ways to help!
Posted by Rodney Hart at 11:05 AM