WE DON'T HAVE a television at the store. It's too much of a distraction and temptation. A few years ago we were given a large TV, but the reception at Fifth and Maine sucks, and we don't want to hook up cable here, since we don't have it at home. So it's sitting on one of the upper floors, waiting to be turned on again.

I believe we have choices in this wretched world. We should all respect each other and our choices, beliefs, value systems. If you want to watch the inauguration, go right ahead, doesn't bother me a bit. Let me know how it turns out.

I haven't watched an inauguration before and I'm not starting today. Sheryl is running errands and cleaning around the house, so it's me and Tucker at Second String Music, and we're rocking already. I just sold a very nice guitar to a pleasant man and made him very happy. Now I'm happy.

I think the sun might eventually come out after all. 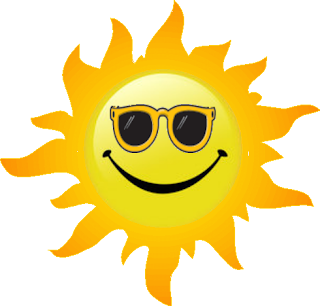